How do I make money from investing in shares?—Sharesies Australia

How do I make money from investing in shares? 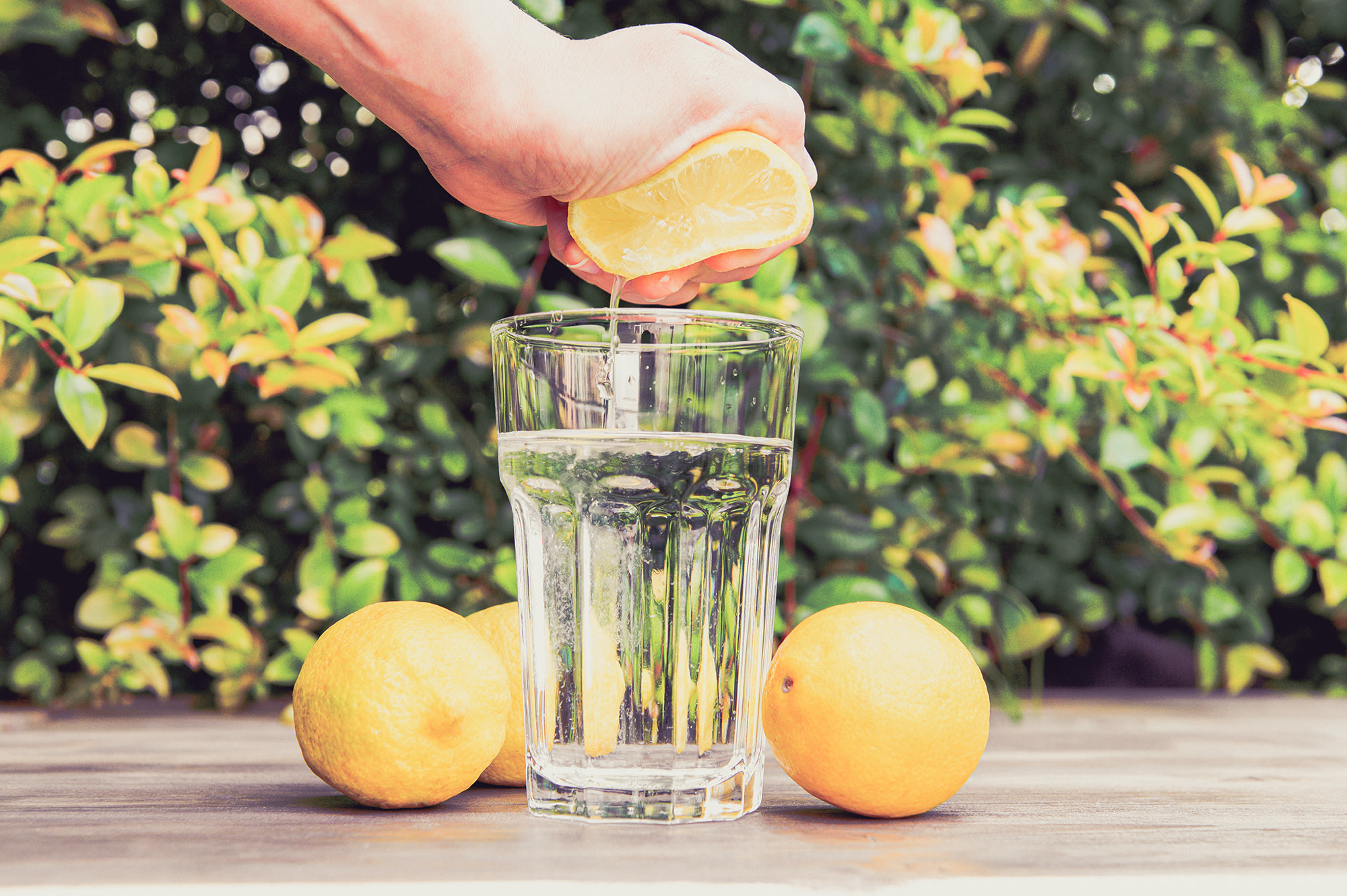 When you’re investing, even for the long term, you probably have one main goal: to make money. But how exactly do you do this? Let’s find out!

There are two ways you can make money from investing:

There’s also two ways you can lose money, and they’re pretty similar. One is that you sell your investment for less than you paid for it. The other is if the value of your investment drops to $0, and you don’t get a chance to sell it at all (this is pretty rare but does happen!).

(Also, the way you make money from shares may have different tax treatments. You should seek professional advice to find out how any returns you might make would potentially be taxed.)

But let’s get into some more details:

To get a capital gain, generally two things happen. First, your shares need to be worth more than you paid for them. Second, you need to sell those shares at that higher share price. That’s how you change a ‘paper gain’ into a capital gain—or, cash. For example, if you buy some shares for $5, then sell them later on for $7, you’ve made a capital gain of $2.

This means that the value of your shares can change day-to-day, but your realised capital gain is fixed at the moment you sell your shares.

The last thing about capital gains is that they’re a one-off. If you buy your shares for $3, then sell them for $5, you’ve made $2—but that’s all you’re going to make because someone else has your shares now.

But you might want to make some income along the way. That’s where dividends come in.

The details on the dividends

Sometimes, when a company makes a profit, it will choose to give some of that profit back to its owners—that’s you. These are paid in cash (as in, you don’t have to sell anything), and they usually happen a couple of times a year.

They’re generally paid based on how many shares you owned and/or purchased the day before a particular date (that’s the ‘ex-dividend date’). If you had one share in a fund that gets a dollar per share from the companies it invested in, then you get a dollar. If you had a thousand shares, then you’d get a thousand dollars (before any taxes you may have to pay).

A really important point to remember about dividends is that they aren’t mandatory. Companies will often choose to reinvest their profits, rather than give them directly to shareholders. When they do this, the idea is to increase the capital gain (by making the company more valuable), rather than give the money to you directly. Amazon is one of the most valuable companies in the world, and hasn’t yet paid dividends (as of March 2021).

You can see how much a company or fund has paid in dividends over the past year by looking at its ‘Gross Dividend Yield’. This is the historical dividend, as a ratio of the share price. This figure gives you a general look at how much in dividends a share has paid in the past, but it doesn’t give you a 100% accurate view of what it may pay in the future. It is a good starting point, though.

Now let’s take a look at the other side: losing money. The most common way you can lose money is if you sell your shares for less than you paid for them. So if you buy shares for $10, and they drop to $8 and you sell at this lower share price, you have lost $2.

If your shares lose value, you may want to sell, or hold on—it’s up to you. But it’s important to ask yourself if you truly think they are going to be worth more, or less in the future. If you think it is going to be worth less, then you may want to get rid of your shares, regardless of what you paid for them. The key question to ask yourself is what you think the company will be worth in the future, not what it was worth when you bought your shares.

So now that you have a good understanding of the two ways to make money with shares, which approach is best? That’s the great news—you don’t have to choose one or the other (although you can if you want). But if you want to have it both ways, there’s nothing stopping you from investing some of your money in investments that pay more dividends, and some in investments that tend towards capital gains.

Diversifying like this can give you some ongoing income to reinvest, or spend, while also giving you access to potential longer-term capital gains. This is one of many investment strategies, we would always advise doing your own research to gain more insight into this and other strategies.

Ok, now for the legal bit

Investing involves risk. You aren’t guaranteed to make money, and you might lose the money you start with. We don’t provide personalised advice or recommendations. Any information we provide is general only and current at the time written. You should consider seeking independent legal, financial, taxation or other advice when considering whether an investment is appropriate for your objectives, financial situation or needs.